The American Accounting Association has issued a rare rebuke to Congress criticizing government interference in accounting standards in response to provisions in the CARES Act delaying the credit losses standard and its applicability to troubled debt restructurings.

The AAA issued a resolution in support of independent accounting standard-setting for the private sector. It’s the first such resolution in the AAA’s history, which dates back to 1916. The organization represents accounting professors, researchers and other members of the profession involved in academia.

Congress passed the $2.2 trillion CARES Act in March to provide relief in the midst of the novel coronavirus pandemic. Among the many provisions is one affecting the Financial Accounting Standards Board’s credit losses standard, also known as CECL, because of the Current Expected Credit Loss model it uses. The CECL standard mainly applies to banks and other types of financial institutions. The CARES Act includes two provisions — one of which allows banks to delay implementing the CECL standard, while the other allows them to suspend the U.S. GAAP requirements related to troubled debt restructurings. 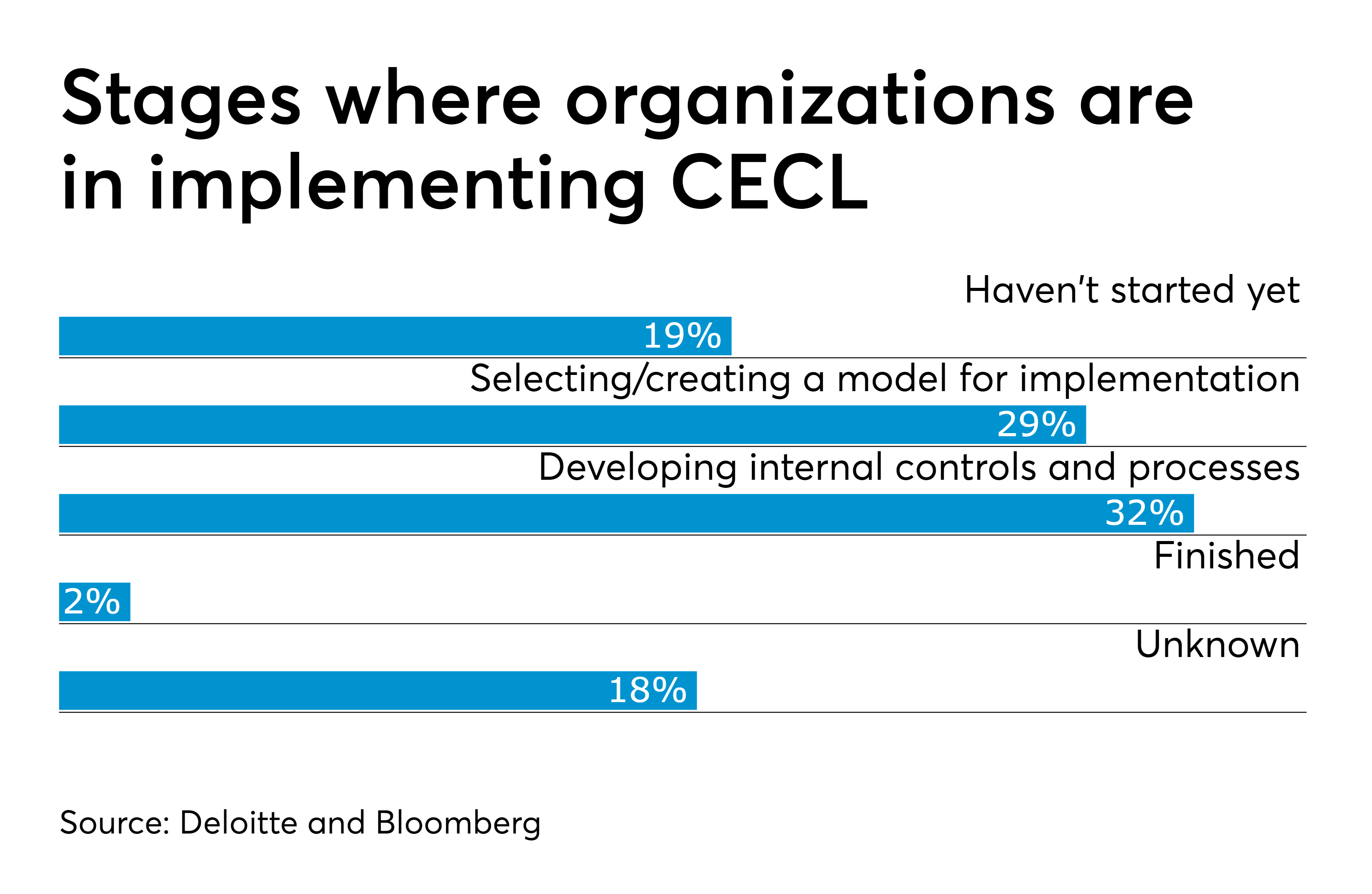 The AAA said the actions by Congress in the CARES Act were taken despite concerns that the provision regarding troubled debt restructurings was already moot because of actions already taken by FASB. The provision delaying CECL was also harmful because banking regulators could address concerns about the effects on banks’ regulatory capital directly. The AAA said the provision was also harmful to investors and the capital markets because the CECL standard was designed to provide greater transparency about banks’ loan portfolios. It was also potentially harmful to banks that had already made substantial investments in adjusting their systems for the new standard.

“The American Accounting Association opposes direct action by Congress or other regulators outside of the established independent standards-setting framework,” said the resolution. “Such intervention undermines the authority of independent boards, does not allow for full participation of all stakeholders and is less transparent. We are concerned that such action is contrary to the goal of clear, accurate, and useful information. Be it resolved that: The American Accounting Association strongly supports accounting standards that afford investors transparency, maintain market integrity, facilitate capital formation and are consistent with financial stability. In this connection, we support the Financial Accounting Standards Board (FASB) and International Accounting Standards Board (IASB), whose processes result in accounting standards, which promotes investor confidence in financial statements and capital markets.”

The organization felt the need to speak out in defense of independent standard-setting. “Founded in 1916, we have a rich and reputable history built on leading-edge research and publications,” said AAA CEO Yvonne Hinson in an email. “The diversity of our membership creates a fertile environment for collaboration and innovation. Collectively, we shape the future of accounting through teaching, research, and a powerful network, ensuring our position as thought leaders in accounting.”