Diwali 2020: What to do if ATMs run dry tomorrow? | Private Finance Information

For the past few months, the Enforcement Directorate(ED) has been probing money laundering case related to the death of Sushant Singh Rajput. They have been looking into every possible angle. Reportedly, the ED found a suspicious payment of Rs. 17 crores missing made to Sushant by producer Dinesh Vijan of Maddock Films. Sushant has worked with Dinesh in the film Raabta. 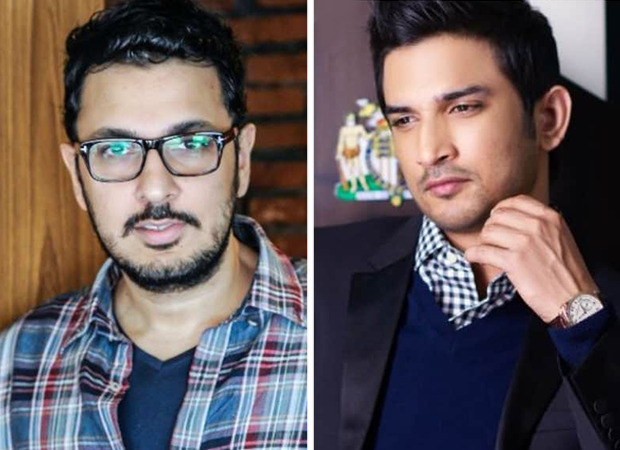 Dinesh Vijan was interrogated by the ED in October and was asked to submit all necessary documents related to the payments made to Sushant for the film Raabta. On Sunday, as reported by Times Now, the spokesperson of Maddock Films issued an official statement clarifying the matter.

“The information you have received and what you have published is incorrect. Kindly note that Maddock Films has not made any payment to Sushant in Hungary. Maddock has also not received Rs. 17 crores whether as actor fee, or any rebate from Hungary as wrongly claimed in your article. We have made the full and final payment to Sushant for the film Raabta as per the agreement signed by him with us, and this payment was received by him in India,” the statement read.

“We have submitted relevant documents for the proof of such payment to the department. It should be noted that in fact all funding and financial transactions for the shooting in Hungary were handled by T-Series. You may confirm from T-Series. Maddock Films is a responsible filmmaker and we dutifully follow the rules and law of our country,” it further read.

“We are not sure if we can speak about the matter at this moment, but to avoid any controversy, we want to clarify we are fully cooperating with the agency and have furnished all details required and it is our sincere request to all to avoid spreading incorrect information,” they wrote.

The ED started investigating Sushant’s case after the late actor’s father alleged that a sum of Rs. 15 crores had been siphoned from his son’s account by Rhea Chakraborty and her family members. However, in 2016 during the making of Raabta, Rhea was not dating Sushant. The two only met in 2018.

Meanwhile, Dinesh Vijan is currently in Dubai. He has reportedly been summoned by the ED but has submitted a medical certificate of having tested positive for COVID-19. Vijan had tested positive when he was on his way back to India and had undergone mandatory tests before flying.