The American Institute of CPAs has named Richard Caturano and Paul Stahlin as the 2020 recipients of its AICPA Gold Medal Award of Distinction.

The highest honor granted by the AICPA, the Gold Medal Award, since its inception in 1944, has recognized CPAs who have notable influence on the accounting profession. Jack Finning, chair of the AICPA awards committee, presented Caturano and Stahlin with the award during the virtual 2020 fall meeting of the AICPA’s governing Council.

“Rich and Paul have had incredible careers and a tremendous impact on the profession and AICPA,” Finning said in a statement. “Rich has worked tirelessly to enhance diversity and inclusion within the profession, while Paul played an integral role in establishing the joint venture between the AICPA and Chartered Institute of Management Accountants (CIMA), building a more global profession.”

Caturano has served a variety of volunteer positions within the profession and the AICPA before stepping up as board chair in 2012 to help found the National Commission on Diversity and Inclusion. Caturano also founded the firm Vitale, Caturano and Company, growing it into one of the 40 largest in the U.S. before merging it with RSM US in 2010. Caturano has previously served as a board member of Baker Tilly International and Boston Fed Bancorp Inc., is former CEO of Baker Tilly North America, and currently serves as a partner at RSM, holding the position of national leader of culture, diversity and inclusion.

Stahlin has spent more than two decades volunteering within the profession and the AICPA, serving on a variety of task forces and committees before taking over as chair in 2010. Stahlin has helped launch the CPA Vision Project in the 1990s, as well as updated the CPA Horizons 2025 project. Stahlin also established ties between the AICPA and CIMA, leading to the creation of the Association of International Certified Professional Accountants.

Stahlin began his career with PwC, before moving on to positions including corporate controller at Summit Bancorp, CFO and executive vice president at Fleet Credit Card Services, president and CEO at Somerset Valley Bank, and president of Skyland Community Bank. He retired in 2014.

For a list of previous Gold Medal Award recipients, head to the AICPA’s site here. 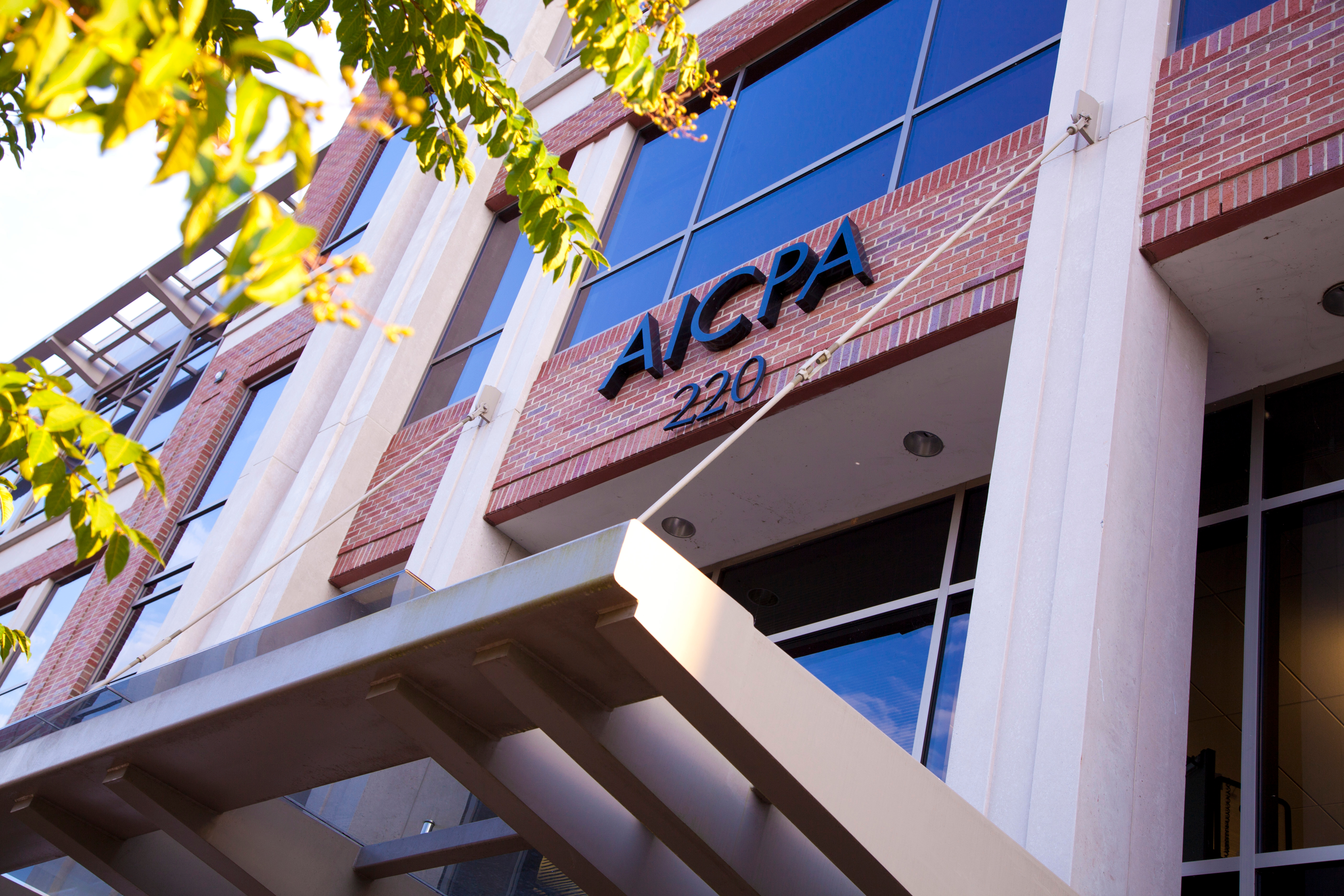