Comedian Bharti Singh and her husband Haarsh Limbachiyaa were arrested on Saturday by the Narcotics Control Bureau(NCB) after they confessed of consuming drugs. The NCB had conducted a raid at their Mumbai residence on Saturday day morning and recovered 86.5 gms of ganja. 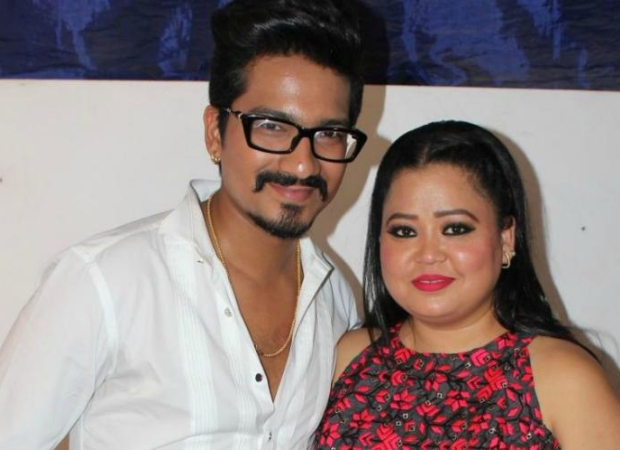 On Monday, a Mumbai Court heard their bail plea and have granted them the same. The duo were earlier sent to a 14 day judicial custody. As per the law, up to 1,000 gm of ganja is considered a small quantity, for the possession of which one can be jailed for up to six months and/or a fine of Rs 10,000 can be imposed.

The Narcotics Control Bureau (NCB) has been investigating the drug case in Bollywood. Many actors, producers, and others have come under their radar and even were called in for questioning.

ALSO READ:“Bharti should know young girls look up to her as a role-model” – Raju Shrivastava on Bharti Singh’s drug scandal