Nearly 70 percent of organizations that have furloughed or laid off their employees during the novel coronavirus pandemic plan to back-fill the roles that were eliminated with other employees taking over, according to a new survey, and nearly half (46 percent) of respondents in accounting and finance indicated that their department would definitely back-fill roles that were eliminated during the pandemic.

The survey, by the staffing company Adecco, which runs Accounting Principals, polled 1,152 hiring decision-makers and managers, and found that nearly 86 percent of general respondents said they plan to back-fill roles in less than a year and 61 percent plan to do so in less than six months. Nearly half (44 percent) of the respondents in accounting and finance departments of accounting/finance departments plan to do so within four to six months and 32 percent plan to do so between seven and 11 months.

Back-filling means filling an open position that’s left after an employee has moved on to another role at the company, taken a leave of absence, or quit or lost their job. The position can be filled with either new employees or existing employees at the company. 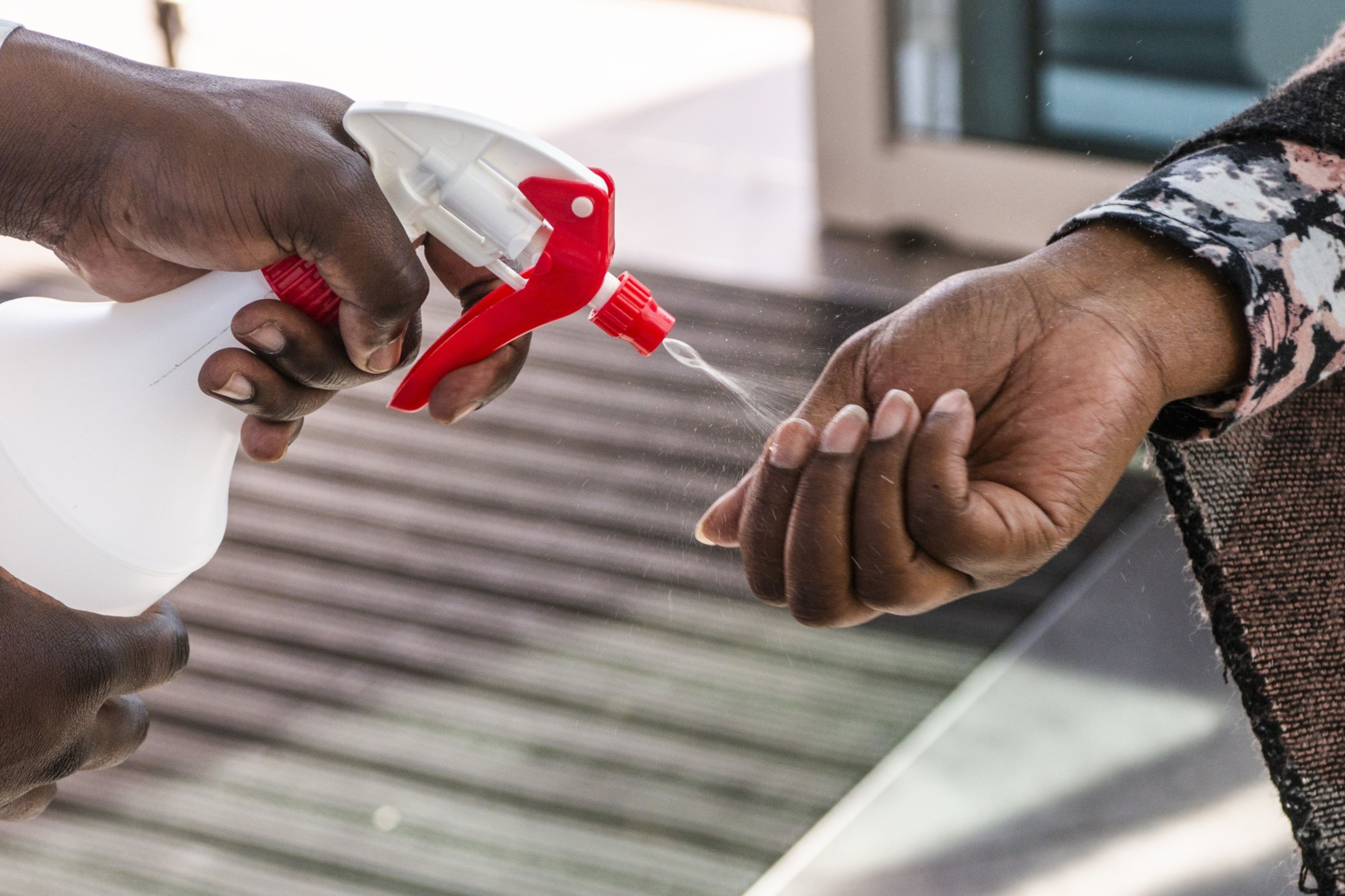 A worker sprays sanitizer into the hands of a shopper at a supermarket in May.

Over 60 percent of the companies surveyed plan to rehire talent in less than six months. To compensate for any skill gaps during the pandemic, 63 percent of the employers surveyed are focusing on upskilling or reskilling initiatives.

“Even as the U.S. continues to grapple with economic fall-out and uncertainty from the COVID-19 pandemic, it’s encouraging to see that employers are thinking about the future and approaching talent management and acquisition in thoughtful ways,” said Laurie Chamberlin, president of the Adecco Group’s Professional Recruitment and Solutions unit in North America, in a statement Tuesday. “Making decisions about furloughs or lay-offs and reprioritizing what skills an organization ade it clear to us that despite those tough decisions, employers are putting their best foot forward and remain optimistic about their future talent pipelines.”