The Narcotics Control Bureau(NCB) is currently investigating a drug case in Bollywood and has been investigating actors, producers and others related to the industry. As part of the ongoing investigation, the NCB on Saturday conducted a raid at comedian Bharti Singh’s Mumbai residence. 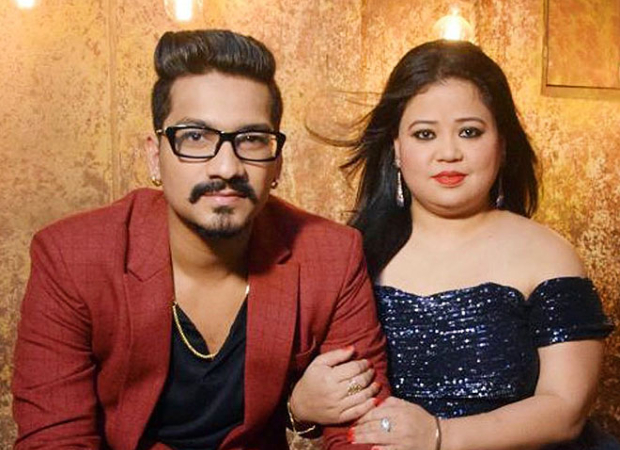 Bharti Singh is a popular comedian in India and is currently a part of The Kapil Sharma Show and also hosts a television reality show along with her husband Haarsh Limbachiyaa. The NCB is reportedly carrying out a raid in three different places including Andheri, Lokhandwala and Versova.

Two weeks ago, the NCB had raided actor Arjun Rampal and his partner Gabriella Demetriades house and both were called in for investigation. Bollywood actors Deepika Padukone, Shraddha Kapoor and Sara Ali Khan were also interrogated in September by the NCB.