Pratik Gandhi’s next Vaahlam Jaao Ne, a Gujarati romantic comedy film is helmed by Hardik Gajjar and written by Rahul Patel. The film’s storyline is based on a couple who are dealing with each other’s past to make a delightful future yet in the processes they ruin their present. 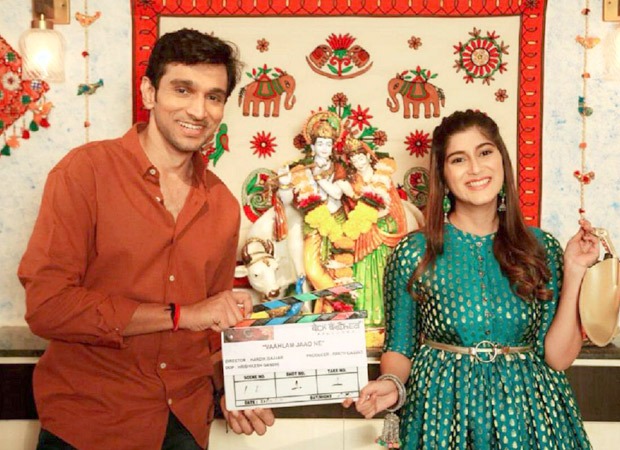 Pratik Gandhi was last seen in Hansal Mehta’s web series Scam 1992: The Harshad Mehta Story. The series is currnetly streaming on Sony LIV and is said to be one of the best shows of the year.