After months of house hunting, actors Richa Chadha and Ali Fazal have moved in together. The two who have been dating for a few years now were supposed to tie the knot in April but their plans went for a toss with the pandemic. 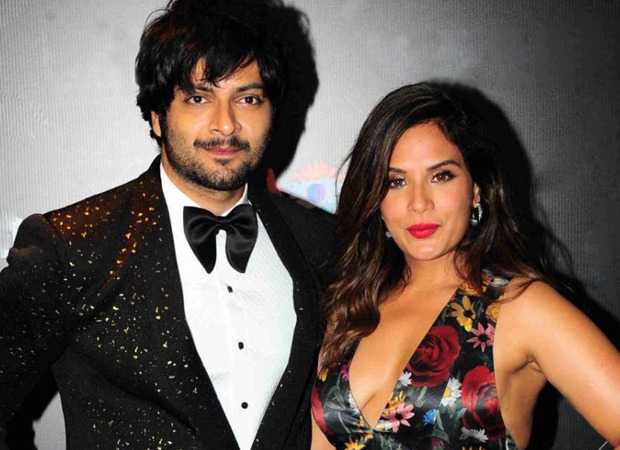 In a recent interview, Richa said that their new house has a beautiful sea view and is away from the constant hubbub of Bandra and Andheri in Mumbai.

Richa said that their shifting got delayed because of the pandemic and they plan to live in their new house for a few years. Talking about living with Ali, Richa said that he is fun and also helps around the house. She also said that Ali is a better cook especially with continental cuisine. The Fukrey actress said that it is finally good to take decisions together right from deciding the soap to which maid to hire.

However, she said that her pet cats are still getting used to being around Ali. Even, Ali is not used to pets and one of them is scared of him.