Bollywood actor Saif Ali Khan, who had earlier announced his autobiography, is reconsidering his decision. The actor was trolled by a section of netizens after he made the announcement. Earlier, Khan, who is the son of late cricketer Mansoor Ali Khan Pataudi and actress Sharmila Tagore, was trolled for saying that he was a ‘victim of nepotism’. 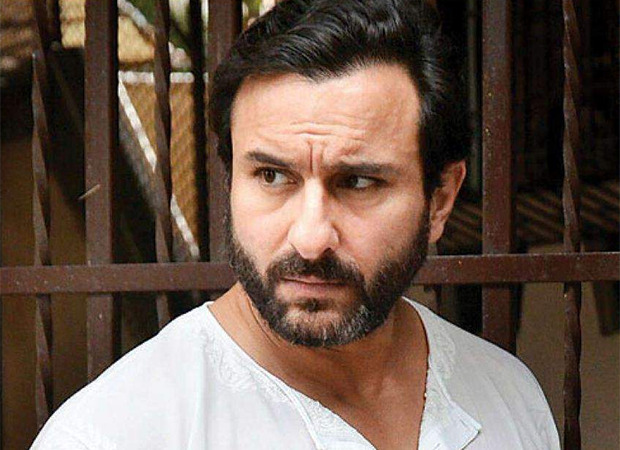 When Saif Ali Khan announced to pen down an autobiography, netizens wondered whether it would speak about similar struggles in the book. Recently, the actor revealed that he is planning to back out of the book as he is not ready to face the abuse that he will probably receive for being honest with his story.

Saif Ali Khan who is currently shooting for Bhoot Police in Dharamshala made an appearance on Jacqueline Fernandez and Amanda Cerny’s new podcast and spoke about backing out of the biography. “Someone asked me to do a book, and I might chicken out, because it’s too much work to do it properly, and then you have to be very honest as well, which probably will disturb quite a few people,” Saif said. “Honestly, I don’t know if I am prepared to put myself through the 100% abuse that’s going to come my way.”

“I’m really sorry to say it, I’m going to say it, I don’t think the general audience — and not just general — but there will be a section of the audience that’s so negative in India that I don’t want to share my life and talk about things…,” he further said. He said that he has not even told the publishers yet that he is having second thoughts about the book.

In another statement, Saif Ali Khan clarified, “I am of course doing my autobiography. I was only thinking aloud. It will be  a tough balance  of honesty and  gloss.”

Saif Ali Khan, who made his Bollywood debut in 1993 with Yash Chopra’s Parampara, has plans to share his experiences in life, talk of his family, acting career, highs and lows, and inspirations, among many other things in his autobiography, which is expected to be out next year.