Shekhar Suman has some wise words of rebuke for Bharti Singh, now in custody for alleged drug consumption. Says Shekhar, “Your talent should be your drug. Just be addicted to hard work and excellence. Sometimes in life it’s difficult to handle fame and money, especially if you are an upstart.” 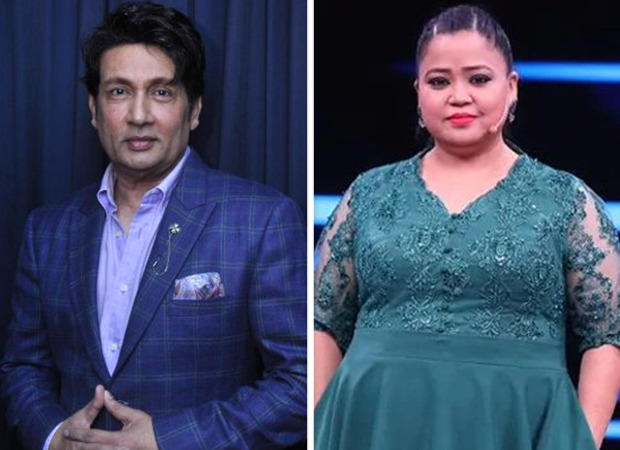 Shekhar says the use of stimulants for a stand-up comedian is an alien concept for him. “It was always my inherent abilities and nothing else. My advice to those who look for external stimulants to perform on stage is: when you do stand-up, stand up on your two feet without any crutches.”