A few days back, Bollywood superstar Akshay Kumar had served a defamation notice to a YouTuber who in his video claimed that the actor helped Rhea Chakraborty escape to Canada and is involved in the untimely death of late actor, Sushant Singh Rajput. Now, the Youtuber has opposed the defamation notice and has refused to pay Rs. 500 crore damages sought by Kumar. He claimed that there was nothing defamatory in his video. 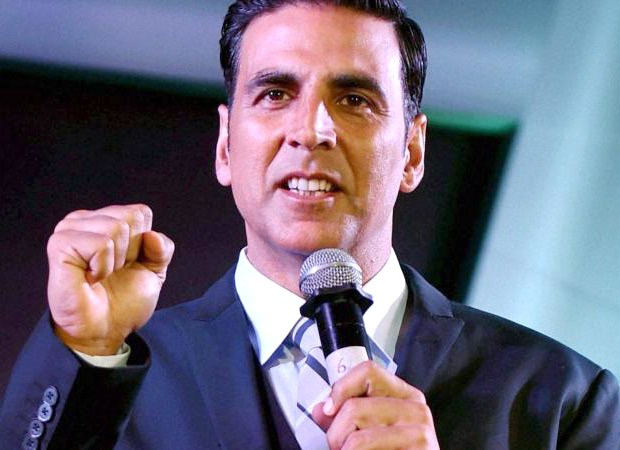 YouTuber Rashid Siddiqui, who has a channel named FF News, urged Akshay Kumar to withdraw the notice failing which he would initiate appropriate legal proceedings against the actor.

In his reply, Siddiqui claimed the allegations made by Akshay Kumar were “false, vexatious and oppressive and is raised with an intent to harass him”. Siddiqui also claimed that every Indian citizen has the fundamental right to freedom of speech. “The news reported by Siddiquee was already in the public domain and he (Siddiqui) has placed reliance on other news channels as sources,” the reply stated. In his reply, he also questioned the delay in sending the defamation notice as the videos were uploaded in August 2020.