While refusing to divulge details on the character that the Amitabh Bachchan will play in the Prabhas and Deepika Padukone starrer, the film’s producer Priyanka Dutta revealed to me that the Big B’s role would be no cameo. 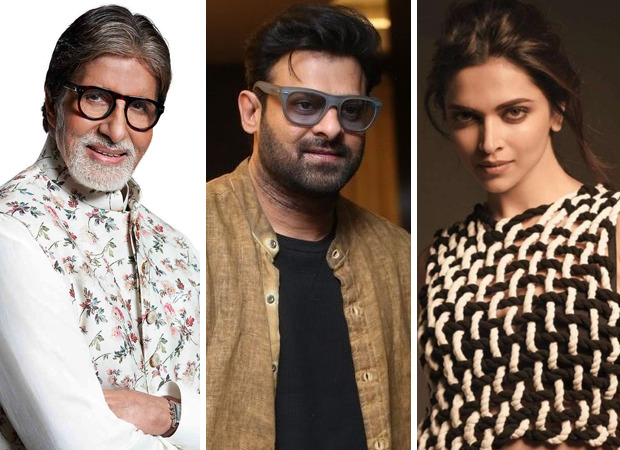 “He is playing a full-length character, like Prabhas,” the producer asserts. She also reveals that the film will be in four languages: Hindi, Tamil, Telugu and Malayalam. Finding a voice to match the Big B’s baritone in the three South Indian languages is going to be problematic.

About the Big B’s character in the film, Ms Dutta says they are not revealing anything about any of the characters at the moment. But a source close to the project reveals to this writer that the plot will be set in contemporary times. “There will be plenty of action scenes for all the three protagonists, Bachchan Saab, Prabhas and Deepika,” reveals the source.