Few U.S. elections in memory have presented candidates who differ more. In the presidential race especially — and when it comes to taxes — the choices seem clearly in one direction or the other.

“Our clients’ views on the candidates’ known tax plans are mixed,” said Timothy Speiss, a CPA and co-partner in charge of the personal wealth advisors practice at Top 100 Firm EisnerAmper in New York. “There is strong sentiment for retaining current estate and individual income tax provisions [and] current corporate tax rates.”

“While clients are very informed about the differences in the two [presidential] candidates’ proposals, many are taking a wait-and-see approach until after the election before undertaking significant tax-planning moves,” said James McGrory, a CPA and shareholder at Drucker & Scaccetti in Philadelphia.

Yet few recent races for the White House seemed to occasion less public interest in candidates’ tax plans; the subject doesn’t appear prominently in major opinion polls about the candidates.

EisnerAmper’s perspectives, based on the firm’s research, publications, presidential candidates’ websites and released commentary and other information, outlines the proposals of Donald Trump and Joe Biden. Among the highlights of the many tax proposals of both candidates:

“Most clients anticipate a Biden victory to lead to increased tax burdens, limitations on current credits and closure of various programs [such as] Opportunity Zones,” Morris added. “Under a second Trump term, most clients anticipate a stay-the-course, if not overall tax rate reduction — though after the spending frenzy of the COVID-19 era, this may be difficult to achieve.”

“Clients are very concerned that there’ll be significant tax increases if Joe Biden wins the presidency and the Senate becomes controlled by the Democrats,” McGrory said. “Not only would there be an increase in the top individual income tax rate … and a change in the long-term capital gain rate for high-earning individuals, but there would also be major estate tax changes such as the elimination of the basis step-up upon death and a reduction of the life-time exemption amount to $5 million, indexed for inflation.” 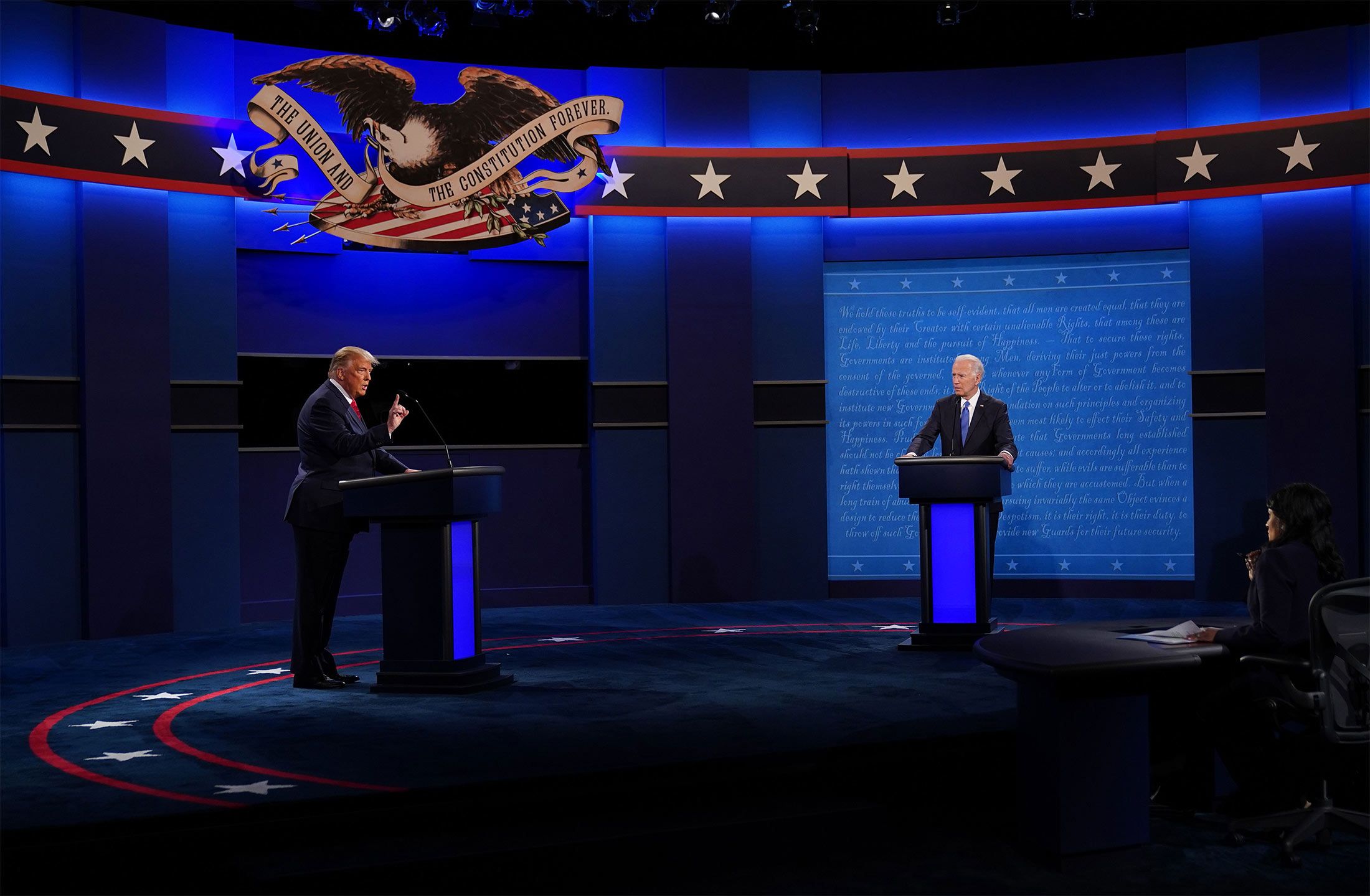 In this area, as in all others in this election, emotion sometimes runs high.

“Since I’m from a very Blue state, most of my clients are so disgusted at the constant lying and moral failures of Trump that there’s really no talk about taxes,” said Rob Seltzer, a CPA at Seltzer Business Management in Los Angeles. “I only had one client reach out to me about it and she’ll be voting for Biden regardless. She’s worried about her mother who is 97 and has two pieces of very valuable real estate with low basis. Under current law, there would be little to no tax to pay. She has concerns about the elimination of the basis step-up.”

Is it possible, too, even in this frantic year, that little will happen?

“I haven’t seen the detailed plans for either candidate and my clients aren’t really asking me questions. I tell my clients it’s best to deal with what we currently have,” said Daniel Henn, a CPA in Rockledge, Florida. “If Biden is elected, along with an anticipated Democrat control of Congress, expect the tax rates to be increased, and many changes made from Tax Cuts and Jobs act to be repealed.”

“If Trump is re-elected, along with an anticipated Democrat control of Congress, I don’t expect much tax-wise to get done unless the Democrats can have the override-of-veto numbers, which I don’t think will happen,” Henn said.