Varun Dhawan to launch the promo of Coolie No 1 at a metropolis in North India : Bollywood Information

Kiara Advani has been on a roll with back-to-back shoots and movie releases. The actress has been signing film after film and her upcoming release after Laxmii, Indoo Ki Jawani, has some heavy dialogues that have been chopped by the CBFC. With Aditya Seal as the male lead, Indoo Ki Jawani has been in the news for its peppy dance numbers including ‘Sawan Mein Lag Gayi Aag’. As per the Central Board of Film Certification, there are a few PG-13 dialogues and sexual innuendos that have been chopped. 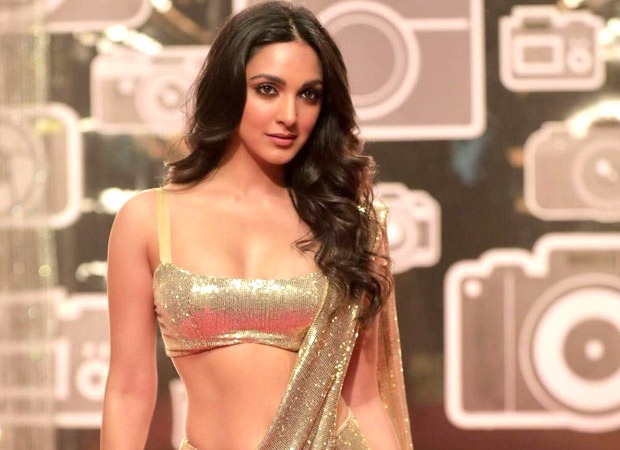 The first dialogue being, “Apne ghode ko astabal mein thodi rakhunga”, that went along with a lewd gesture has been deleted from the film. There was a scene where Satish is seen with his hands in his pants, but that has been replaced with a scene where he’s seen with a hand on his phone. Along with deleting the dialogues, there have been convenient changes made in the script. A dialogue that says, “Ab toh Supreme Court ne bhi…till…legal hai” has been replaced with, “Arre main bol raha hoon na tujhe hum cheating kar sakte hai”.

Coming to the curse words, the use of word h*rami has been deleted, along with h*ramzade and is replaced with aatankwadi. The word ch*tiya has been replaced with gadha and the word f*ck has been muted wherever it has occurred.