Grant Thornton has prevailed in an appeal by a former tax client who had sued the firm for fraud, negligence, breach of contract and breach of fiduciary duty after the firm failed to advise him of a tax strategy that potentially could have saved him over a million dollars, and then allegedly tried to cover up the error.

Last week, a state appeals court in Wisconsin rejected the claims, affirming the decision of a lower court last October to dismiss the claims (see story). The case involved Arrowhead Systems Inc., a small Wisconsin company that makes items, such as pallet and conveyor belt systems, owned by Thomas Young. Grant Thornton had been preparing tax returns and auditing financial statements for Arrowhead for years, and Young asked the firm to provide tax planning and tax strategies. GT began providing him with those extra services as well, but according to the complaint, the firm failed to inform him about the existence of a strategy known as IC-DISC (Interest Charge Domestic International Sales Corporation), which can be used by manufacturing exporters like him to lower their taxes.

One of his employees heard about it at a conference in late 2013, and after Young asked the firm about it, Grant Thornton did an analysis in February 2014 and sent it to Young, estimating it would have saved his company $124,519, less than what Arrowhead estimated to be the cost of suing the firm. Later, however, Arrowhead uncovered emails during discovery in the case in which employees at the firm appeared to try to minimize the estimated tax savings. Arrowhead began using the IC-DISC tax strategy and within a few years found far greater tax savings and filed a lawsuit against GT in late 2016. 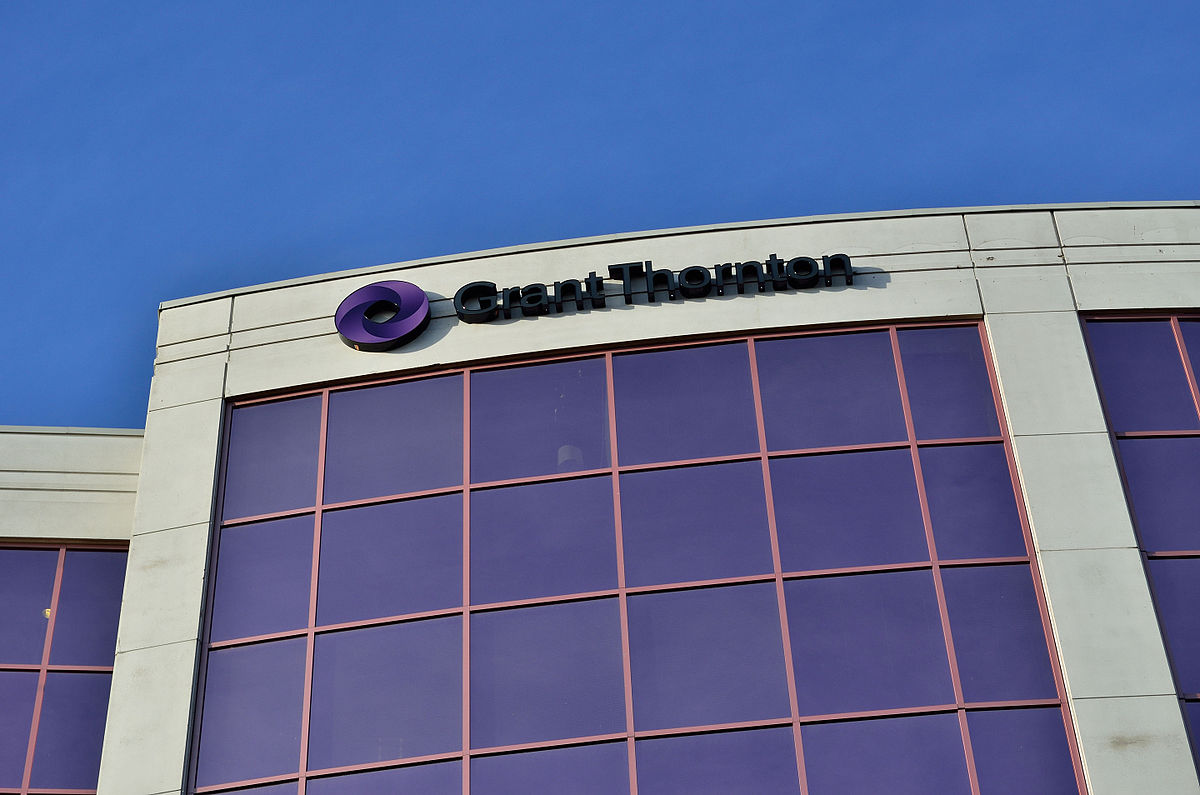 Last October, a circuit court dismissed Arrowhead’s claims on the grounds of Young’s standing in the case, and the fact that he had signed engagement letters with Grant Thornton every year between 2007 and 2012 for doing his taxes and providing other services. Last week, an appeals court sided with the accounting firm, saying the claims are barred by a two-year limitations period in Illinois (where Grant Thornton is headquartered in Chicago) contained in the annual agreements between Arrowhead and GT. The court pointed out that “Arrowhead disavowed in the circuit court that it was making an independent fraud claim and therefore cannot pursue it going forward; and Young lacks standing to pursue any of the claims, which belong to Arrowhead Systems, despite the fact that he was sole shareholder and the corporation had elected to adopt the Subchapter S flow-through taxation feature.”

Arrowhead did not respond to requests for comment. Grant Thornton welcomed the decision. “We are pleased to have won the case and are devoted to providing value and quality to our clients,” the firm said in a statement.