The Internal Revenue Service released an early draft Thursday of the instructions for Form 1065, U.S. Return of Partnership Income, with newly revised directions for how partnerships should report on the capital accounts and tax basis capital for partners on Schedule K-1.

The changes in the instructions are part of a bigger effort by the IRS to improve the quality of the information reported by partnerships and given to partners to encourage more compliance by firms. Under the Bipartisan Budget Act of 2015, Congress gave the IRS the ability to audit large partnerships such as private equity firms, hedge funds and big accounting firms in a more streamlined way by auditing them on a firm-wide basis instead of partner by partner.

The revised instructions indicate that partnerships filing Form 1065 for tax year 2020 are supposed to compute their partner capital accounts using the transactional approach for the tax basis method. Under the tax basis method described in the instructions, partnerships report the partner contributions, the partner’s share of the partnership’s net income or loss, withdrawals and distributions, along with other increases or decreases using tax basis principles as opposed to reporting using other methods such as U.S. GAAP.

The Treasury Department and the IRS are expecting more consistent, useful tax information from partnerships and earlier this year, they released Notice 2020-43, where they asked for public comment on other possible methods of reporting capital accounts to partners. The IRS and the Treasury said they received numerous comments from taxpayers asking for the tax basis method approach to be retained. But at the same time, the IRS said it didn’t receive practical alternative approaches to partner capital account reporting. Reporting using only one method helps the IRS determine compliance risk, and spot potential instances of noncompliance, while making sure that compliant taxpayers’ returns are less likely to be examined.

To promote compliance with using the tax basis method described in the revised instructions, the Treasury Department and the IRS plan to issue another notice that will offer additional penalty relief for the transition in tax year 2020. The notice will specify that only for tax year 2020 (for partnership returns due in 2021), the IRS won’t assess a partnership a penalty for any errors in reporting its partners’ beginning capital account balances on Schedules K-1 if the partnership takes “ordinary and prudent business care” in following the form instructions to calculate and report the beginning capital account balances. The penalty relief will be in addition to the reasonable cause exception to penalties for any incorrect reporting of a starting capital account balance. 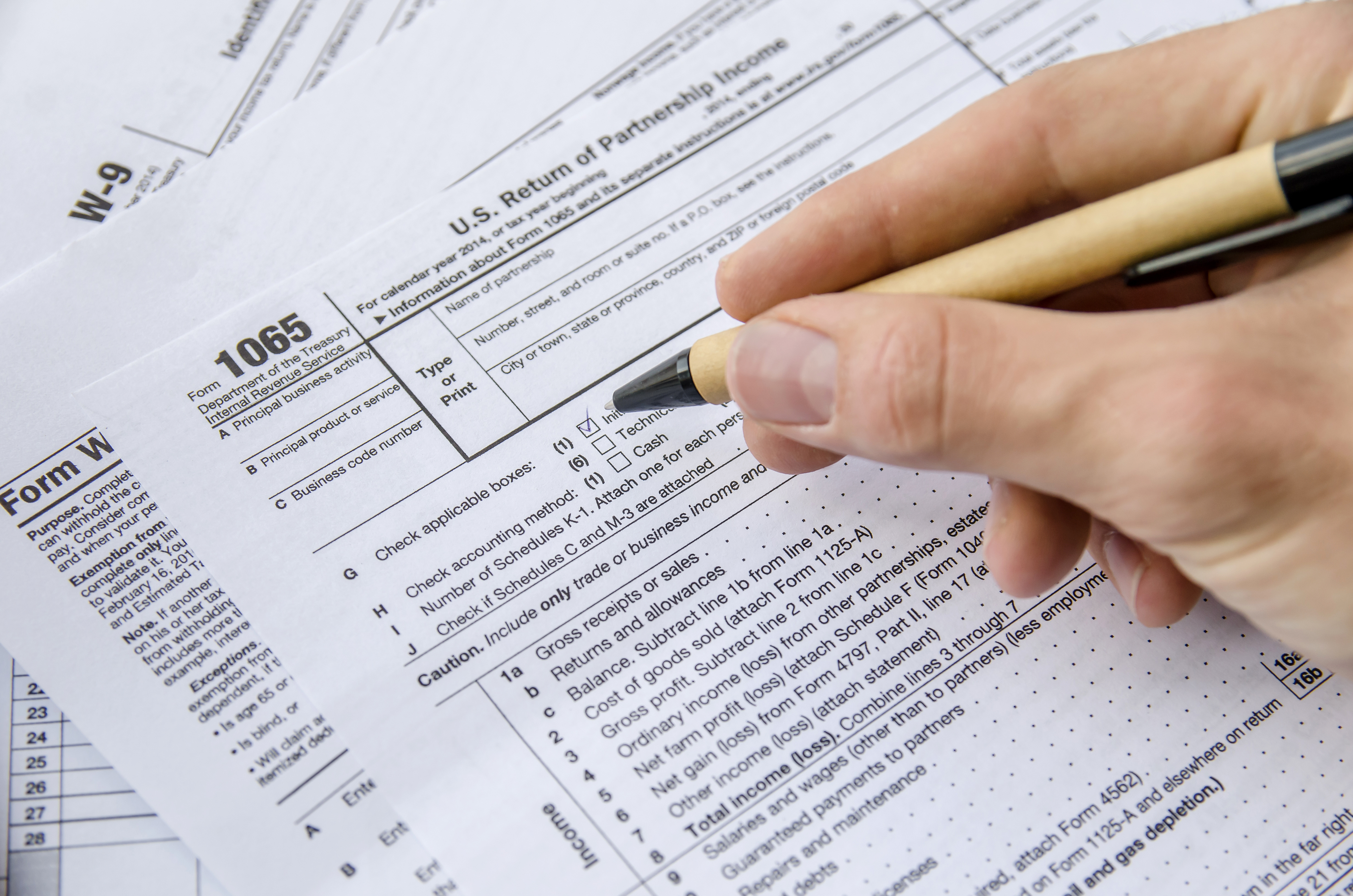 The draft instructions aim to offer tax practitioners a preview of the changes and software providers the information they will need to update their systems before the final version of the updated instructions is released in December.

The IRS said it plans to make similar revisions to Form 8865,Return of U.S. Persons with Respect to Certain Foreign Partnerships.

The IRS is now accepting comments for the next 30 days at LBI.1065.Comments@irs.gov