Former vice president and Democratic presidential candidate Joe Biden’s tax proposal will limit direct tax increases to just 1.9 percent of taxpayers, a significant departure from the policies and impact of major tax revisions proposed by President Trump and enacted in late 2017, according to a report from the Institute on Taxation and Economic Policy.

The Tax Acts and Jobs Act signed into law by President Trump was seen by many as a lopsided victory for the wealthy, banks and corporate America, particularly financial services companies, in the form of a lower corporate rate (21 percent) and more preferable tax treatment of pass-through entities.

However, the ITEP report noted, “The Biden plan would restore higher taxes on corporations and high-income individuals, generally protect taxpayers with incomes of $400,000 or less from tax rate increases and provide an array of new and revised personal tax benefits targeted for low- and middle- income families.”

As per Biden’s plan, taxable income below $400,000 would continue to be taxed at rates enacted as part of the 2017 tax law; however, taxpayers earning more than $400,000 would be subject to rates of 35 and 37 percent. The plan would further limit itemized deductions and the 20 percent deduction for certain pass-through business income for those with taxable income exceeding $400,000. 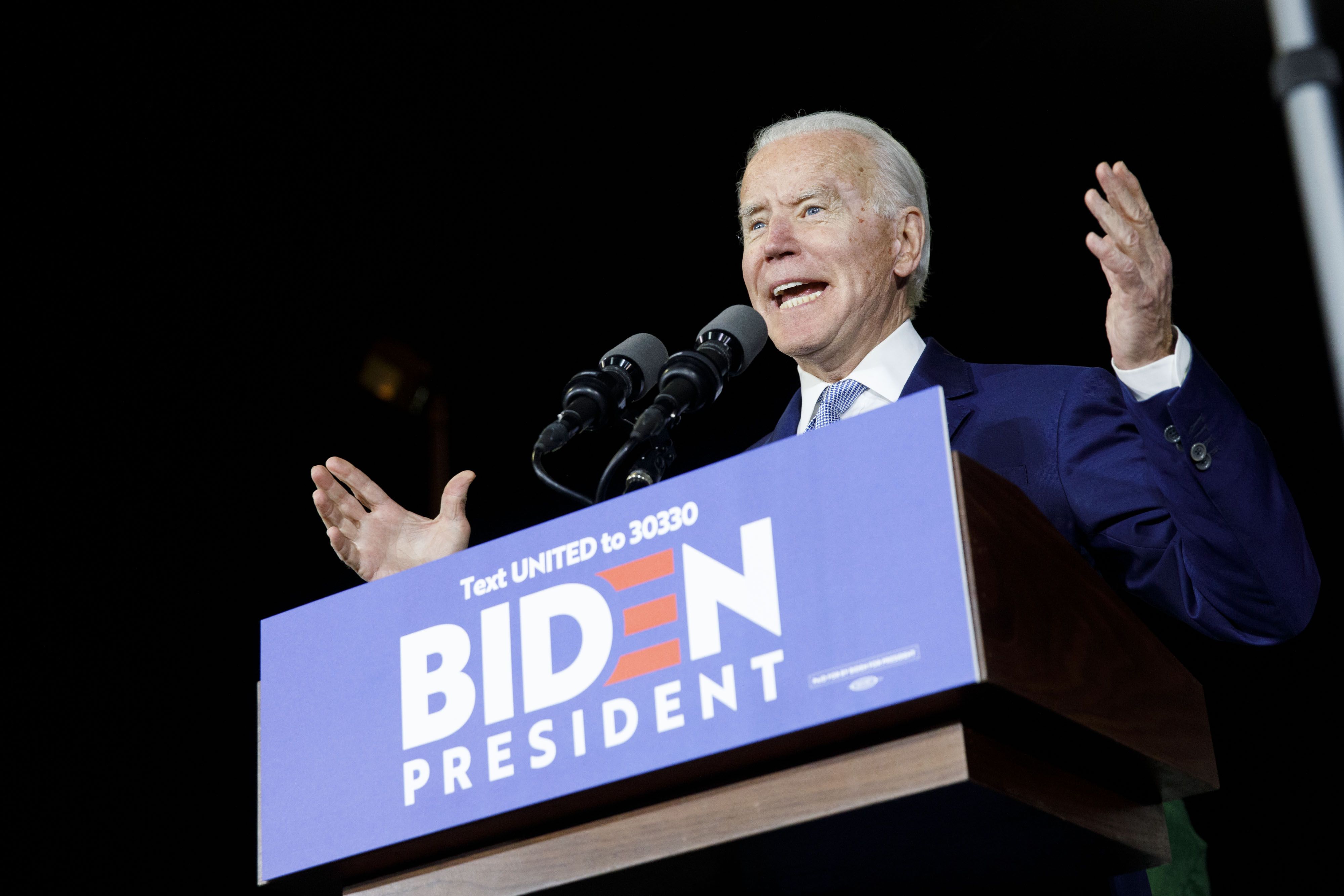 The ITEP report also pointed to the “most significant” change in Biden’s tax plan for U.S. corporations earning domestically and offshore. Under the Trump tax law, corporate profits are generally taxed at 21 percent, but the offshore profits of U.S. corporations are not subject to the federal corporate income tax, except “global intangible low-taxed income,” which is defined as profits earned in a foreign country that exceed 10 percent of the tangible assets the company holds in that country.

There have been numerous calls by economic policy experts to fix the decades-old dysfunctional tax system. Under the old system, corporations were allowed to “defer” paying taxes on profits earned offshore until those profits were officially brought to the United States. The new system in the TCJA didn’t address the fundamental problem of corporate taxes. Under the TCJA, offshore profits are taxed lower than domestic profits. However, both approaches encourage American corporations to use accounting gimmicks to show profits earned in the U.S. appear to be earned in tax havens, so they can either pay too little or no taxes at all.

According to the ITEP report, Biden would tax all offshore profits effectively at 21 percent, keeping the overall corporate tax rates at 28 percent. This tax increase would raise a total of $151 billion in 2022: $111 billion by directly raising the tax rate and $40 billion by limiting tax breaks for offshore profits granted by the 2017 tax law.

ITEP’s analysis further suggests that these corporate tax increases could be felt indirectly by individuals, particularly by the well off. Congress’ Joint Committee on Taxation assumes the working class bears a “quarter of the impact of a corporate tax hike (in the form of a wage reduction),” according to ITEP, and it takes “several years for this to happen.”

Keeping in mind the JCT and ITEP convention of the indirect effects of a tax increase on working-class families, experts believe the impact felt by those families could be offset by increasing the Child Tax Credit to $3,000 per child and an additional $600 for each child under the age of 6, as proposed in Biden’s tax plan.