The announcement that the new Salman Khan starrer Radhe: Your Most Wanted Bhai will only release in movie theatres and not go the OTT way, may come as a surprise only to those completely outside Salman Khan’s circle. 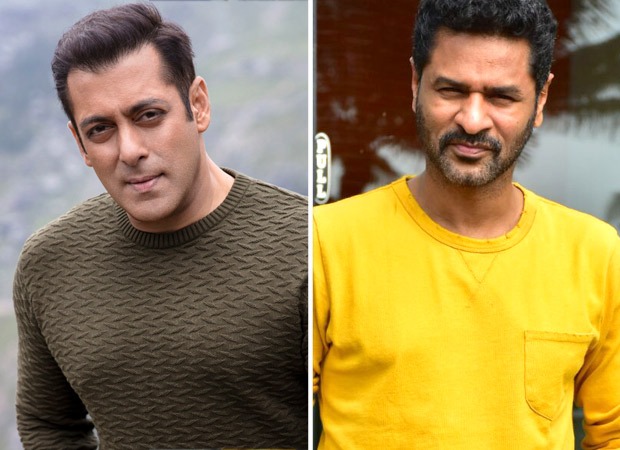 Anyone who knows him even remotely knows that it would never be digital for Salman. Reveals a close friend, “He’s been offered humongous amounts to do digital content. He has said a firm no to all the offers.”

Apparently, Salman was offered Rs. 250 crores for a digital series on one of the leading platforms.

“Salman didn’t consider the offer even for a second,” says the friend. Radhe director Prabhu Dheva confirms, “As far as I know it was never a digital release for Salman.”

Salman Khan has never taken on more work in his entire career. Scarcely was he out of Dabangg 3 than he started, and completed another feature film Radhe Your Most Wanted Bhai, the unofficial sequel to Salman-Prabhu Dheva’s Wanted.