The virtual space is filled with stories of how India’s resident Nightingale was attempted to be poisoned in her prime. “It is true,” she reveals for the first time. “We Mangeshkars don’t talk about it, as it was a terrible phase in our life. The year was 1963. I began to feel very weak, and could barely get up from my bed. It came to a point where I couldn’t move on my own.” 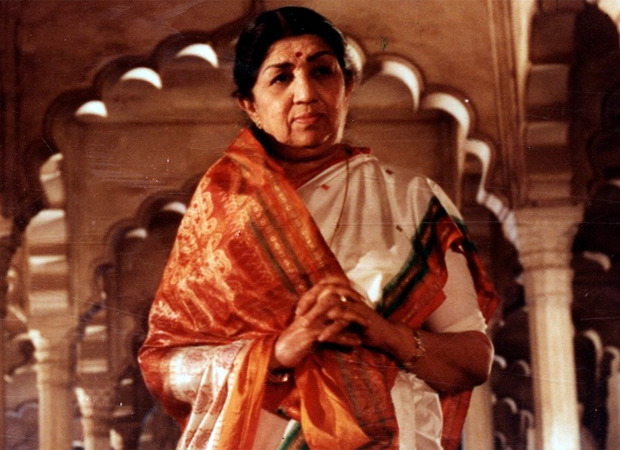 Is it true that the doctors said Lataji may never be able to sing again? “Not true. This is a myth created around my slow poisoning. No doctor told me I won’t be able to sing. In fact our family doctor Dr R P Kapoor, who cured me, said he was determined to see me back on my feet. But let me clear the misunderstanding propagated over the years, I didn’t lose my voice.”

The composer who got to record first with Lataji after her illness was Hemant Kumar. Recalls Lataji, “Hemantda came home to take my mother’s permission for the recording. He promised my mother that if I showed any signs of strain he would bring me back home immediately. Luckily the recording went well. I had not lost my voice.” The song which Lataji recorded for Hemant Kumar was ‘Kahin Deep Jale Kahin Dil’ in Bees Saal Baad. It won her a Filmfare award.

Her voice brims with emotion when she recalls the poet-lyricist Majrooh Sultanpuri’s contribution to her recovery during that trying period of her life. “Majrooh Saab came home every evening and sat at my bedside regaling me with poetry and anecdotes. His days were full with work and he barely got time to get some sleep. But he came every day during my illness, even ate the simple bland dinner that was made for me, and kept me company. I don’t think I’d have been able to make it through that terrible period if it wasn’t for Majrooh Saab.”

Did they find out who had tried to poison Lataji? “Yes, we found out who it was. But we didn’t take action because we had no proof against that person,” Lataji says softly before lapsing into silence probably wondering what impels human beings to such extremes of cruelty.