Earlier this month, Hollywood actor Johnny Depp announced his exit from the Fantastic Beasts franchise. In an elaborate statement on Instagram, the actor said that due to the current events related to the ongoing case against Amber Heard, Warner Bros asked him to resign. The actor was essaying the role of Gellert Grindelwald and had only filmed one scene in the third part. Soon after his exit, it was being reported that Hannibal and Doctor Strange actor Mads Mikkelsen was in early talks to replace Johnny Depp in Fantastic Beasts 3. Warner Bros has now confirmed the casting. 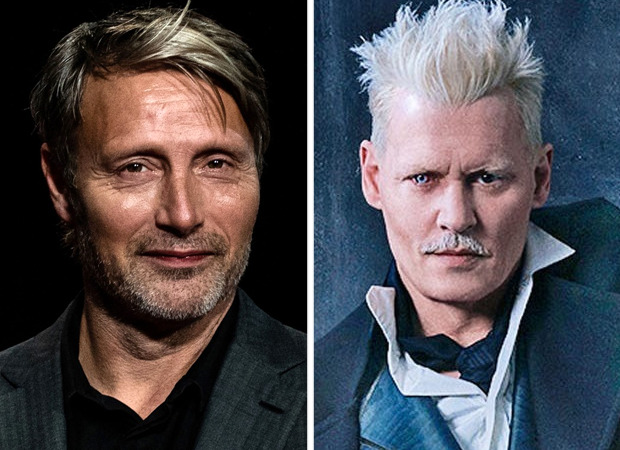 According to Deadline, “Warner Bros on Wednesday confirmed that Mads Mikkelsen has been cast as Dark Wizard Gellert Grindelwald in Fantastic Beasts 3. He had been the top choice to replace Johnny Depp, who had played the role in the first two installments but exited after losing a major libel suit in the UK.”

According to an earlier report in The Hollywood Reporter, “Warner Bros. will be on the hook for Depp’s full salary, even though he only had shot one scene since production began on September 20 in London.” ScreenRant further investigated and found out that the actor will be getting $10 million paid.