If sources are to be believed Sunny Deol is planning a family film with his brother Bobby and son Karan which Sunny will produce and direct under the family banner Vijeta Films. 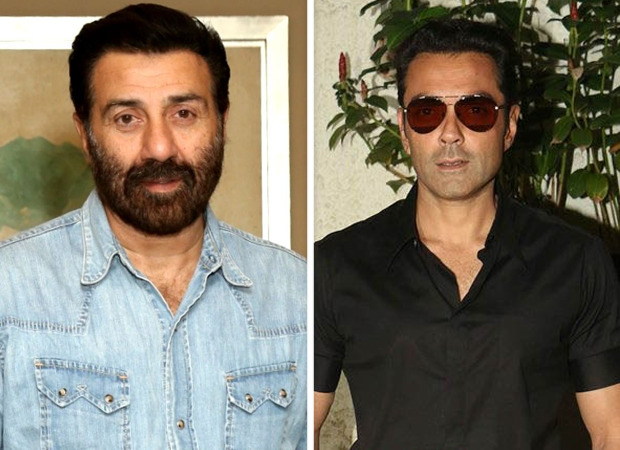 It may be noted that Sunny’s son Karan’s career did not take off after his debut film Pal Pal Dil Ke Paas, released in September 2019 and refused to set the box office on flame. Sunny has since then been looking for a script that would accommodate not just his son Karan but also Sunny’s brother Bobby who has not been very lucky at the box office in recent years.

Bobby’s debut on the digital platform with the recent Class Of 83 has not been well received. He also appears to be a misfit as a fake godman in Prakash Jha’s forthcoming web series Aashram.

It’s time for the family to step in to salvage Bobby’s career.