Shaheer Sheikh and Ruchikaa Kapoor tie the knot, plan to have a traditional ceremony in June 2021 : Bollywood News

As the film industry is getting back on its feet after a hiatus, many actors have hit the ground running and begun working in a full-fledged fashion. One of them is Tara Sutaria who is currently working in full swing. And now, we hear that Tara will be jetting off to kick-start the next schedule of Tadap in Rishikesh, Uttarakhand. Parts of the shoot will also take place in Mussoorie. 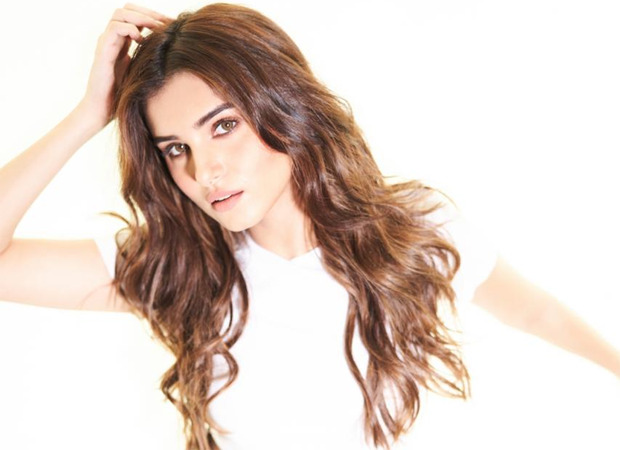 This is not the first time that she is stepping out to work amidst the new normal. She had been dubbing for a project and had also been prepping for a song that she will be crooning in Mohit Suri’s Ek Villain sequel.

The young actor is clearly on a roll with a choc-o-bloc schedule. Producer Sajid Nadiadwala recently roped the actor in to play the female lead in Heropanti 2 where she will be seen sharing screen space with Tiger Shroff once again after her debut project, Student Of The Year 2.

ALSO READ: Tara Sutaria is true blue fashionista as she looks magnificent in regal lehenga on the cover of Elle India