At a hearing Tuesday before the U.S. Court of Appeals, two judges appointed by Democratic presidents seemed to dispute claims by Trump lawyers that the House subpoena failed to meet new standards outlined in May by the Supreme Court, including that the request for records advances a valid legislative purpose. 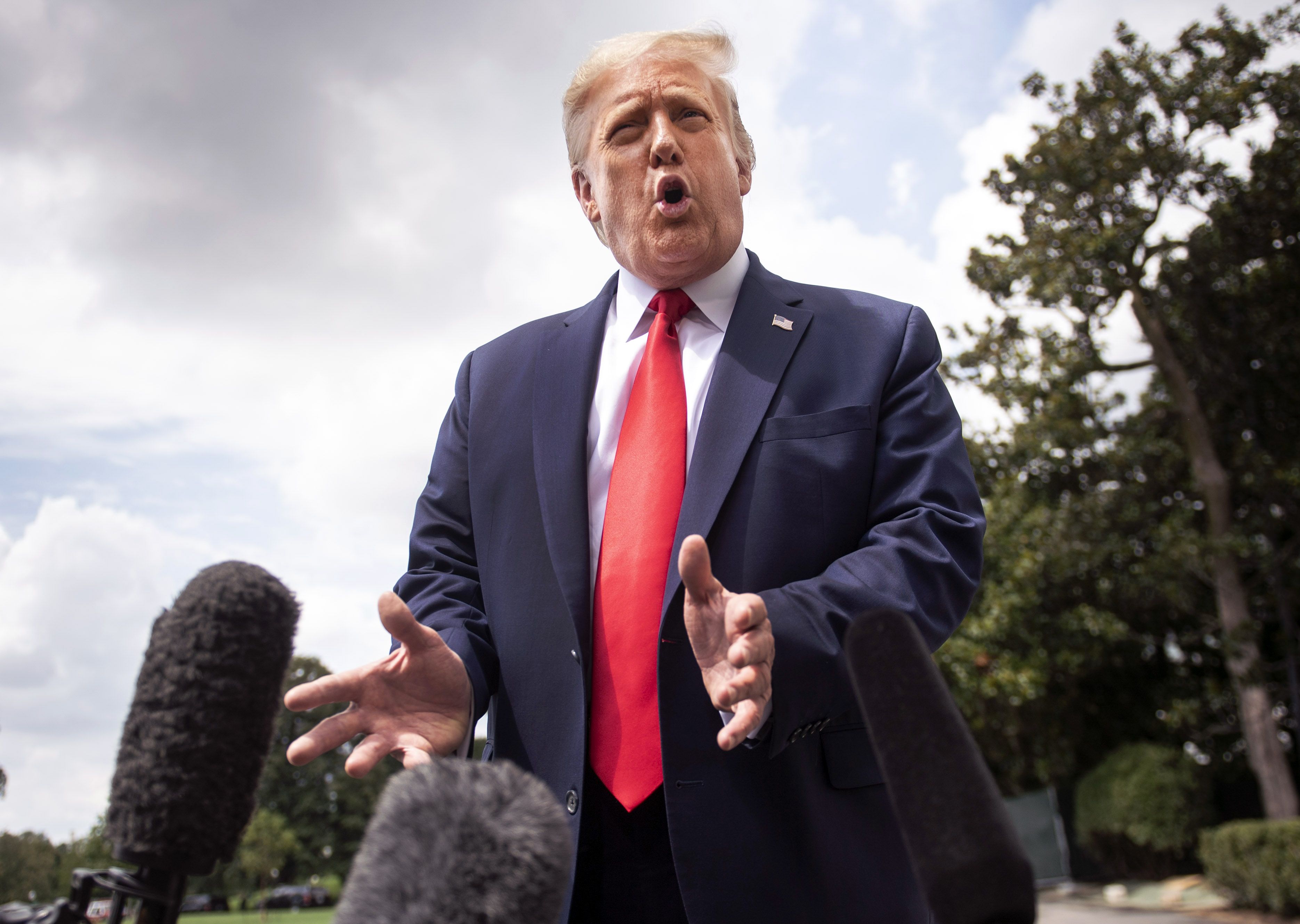 “They can’t shoot in the dark,” Millett said during the hearing. “They really need to understand the nature of this precise problem because overshooting could have its own constitutional consequences.”

U.S. Circuit Judge David Tatel, who was appointed by Bill Clinton, took issue with another of Trump’s claims — that the case should return to a lower court before the appeals panel takes it up again. “There’s nothing in the Supreme Court decision that suggests we need a different record to decide this case,” Tatel said.

The judges didn’t indicate when they’d rule. The hearing was the latest chapter in a long-running legal fight. The appeals panel authorized the House subpoena in October 2019, arguing that the Democrats had legal authority to demand Trump’s financial records.

But in May, the Supreme Court ruled 7-2 that the House could not compel the release of those records, at least for the time being. The case was sent back to the appeals court to assess whether the Democrats should narrow the scope of the information sought under the new standards devised by the Supreme Court, including that the subpoena should be “no broader than reasonably necessary.”

The third judge on the appeals panel is Neomi Rao, a Trump appointee who has ruled in favor of the president in a series of high-profile cases. She dissented in the panel’s previous ruling authorizing the subpoena.

At the hearing, Rao appeared skeptical of the House’s argument that obtaining the president’s financial information was crucial to its legislative duties.

“You could pass such legislation without knowing the details of any particular problems you might be suspicious of,” she said.

In August, Representative Carolyn Maloney, a New York Democrat who chairs the House Committee on Oversight and Reform, sent a lengthy memo to committee members arguing that the original subpoena satisfied the requirements laid out by the Supreme Court.

Much of the hearing on Tuesday focused on whether the appeals court could consider that memo in making a determination about the subpoena, or whether the case should return to the district court first.

Trump’s lawyer, Cameron Norris, said the judges shouldn’t consider the memo because it was drafted more than a year after the House issued the subpoena.

The lawyer for the House Democrats, Douglas Letter, argued that an earlier memo by a different Democratic congressman showed that the subpoena met the Supreme Court’s new standards. But he insisted that the Maloney memo could also factor into the court’s thinking.